Occam's razor or the cost of simplicity

September 20, 2021
Back when I was a political science student I often felt flummoxed when I attended economics lectures. Professors hailed 'parsimonious' models and insistently warned against the perils of 'overly' complicating your models or your theories. Simple models that could come up with 'reasonably accurate' predictions or explanations were considered the epitome of mathematical beauty and logical rigour (even if in real life we were never shown accuracy benchmarking metrics for those models as is routinely done in other disciplines like computer science.) 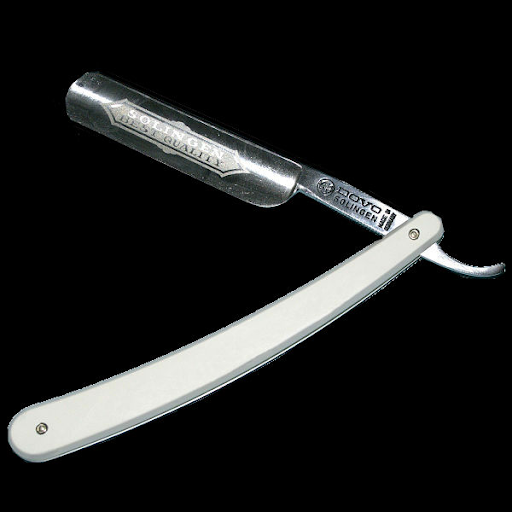 Occam's actual razor would probably have looked a bit different to this.
Image by Horst.Burkhardt, Waldir, and MatthewHoobin
The rationale behind this thinking was, I was once told, the principle known as Occam's razor. I was introduced to it as 'if you have two models that explain or predict a phenomenon equally well, always prefer the simplest one.' I was never convinced by the simplicity of traditional economic models, not least because its assumptions clashed so directly with my own experience of reality, especially the idea of agents who don't interact with one another and have access to perfect information. Besides, without benchmarking tests or a standardised set of metrics and procedures, how would you know that two models perform equally well?
Some years ago, witnessing the advent of artificial intelligence and economic models that see complexity as a feature and not a bug (like those of the pioneer Robert Axelrod and the more recent AI economist,) I started wondering again if simplicity was really that desirable or useful per se. In my opinion, the value that complexity adds to the social sciences is that it allows you to explain things that you weren't actually looking for. Complex models often show emergent behaviours that weren't expected by the researcher but correlate very well with real life phenomena. That is something that simple models can't give you. In other words, the simpler model can predict or explain one or two things well under 'normal' conditions, but the more complex model can potentially predict or explain a lot more things well under a wider range of conditions. Furthermore, when a model becomes too simple, it starts moving from the realm of science into the realm of ideology.
Simple models are not assumption free. They simply assume that the complexity of the world is not relevant for the problem at hand. Complex models try to embrace that complexity until they reach a point where they believe they can assume that the remaining complexity is not relevant. So it is a matter of degree. All models are simplistic to some extent of course. Your choice of models would depend on how much you want to control for unexpected behaviours. If you care about unexpected things, you might want to go with the complex model. That is arguably a safer approach in the social sciences in most situations.